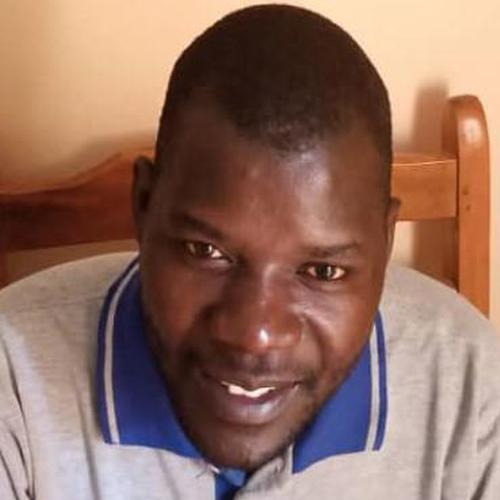 Categories covered by this talk

Northern Uganda had a protracted war between the Lord's resistance Army (LRA) and the Government's Uganda People Defense Forces (UPDF) for two decades.

The war is purported to have targeted children, as child soldiers, and women as wives to the commanders of the rebels. And although the war ended and relative peace started to emerge in 2007, the effects of the war is still lingering in northern Uganda to this day. With broken traditional cycles of shared values, norms and taboos to increasing cases of teenage pregnancies, child marriages, high school drop out rates amongst the girl child, gender-based violence, child abuse and increasing land conflicts amongst others.

Many elders who used to advocate for abandonment of harmful traditional practices and embracing good practices or positive norms died during the war or in Internally Displaced Peoples camps. The culture has been eroded, and most interventions done by the government agencies as well as other non-governmental organisations are not culturally sensitive.

Other harmful cultural practices are still being promoted in some areas in Northern Uganda, and are attributed to the bitter poverty, lack of education, psychological distress and miscommunication by some notable political leaders hence making a justification as to why culture and child safeguarding be tackled.

If you'd like to get your brand in front of attendees contact us.
We use cookies This website (and some of its third-party tools) use cookies. These are important as they allow us to deliver an exceptional experience whilst browsing the site.