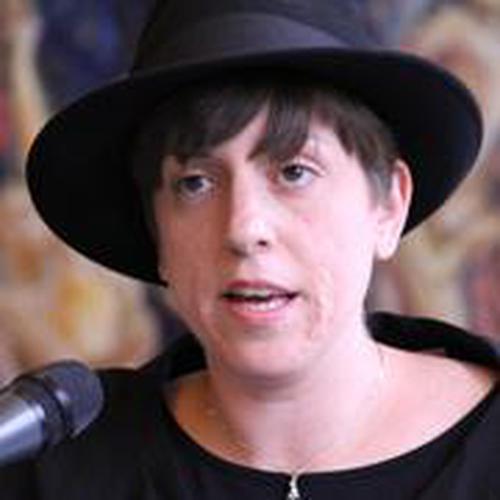 Safeguarding and the law

Professor Freedman researches on the United Nations, and has a number of interests within that area: human rights bodies, creation and implementation of international human rights law, human rights of vulnerable groups (with specific focus on women's rights, SOGI rights, and freedom of religion/belief), accountability for human rights abuses committed by UN actors, preventing sexual exploitation and abuse in conflict and crisis zones, and the intersection between international law and international relations. Rosa has published extensively on the United Nations Human Rights Council and on the United Nations Special Procedures system, as well as on the Haiti Cholera Claims and on sexual exploitation and abuse committed by peacekeeping personnel and humanitarian actors. She fuses doctrinal and empirical research methods, and she deploys interdisciplinary lenses to inform and underpin her findings and analysis. Her work has been funded by the Arts and Humanities Research Council, British Academy, the Economic and Social Research Council, the Jacob Blaustein Institute for the Advancement of Human Rights, and the Society of Legal Scholars.

Rosa joined the University of Reading as the inaugural Chair of Law, Conflict and Global Development and the Director of the Global Development Division, having previously taught at Birmingham Law School and at Queen Mary University of London. She is a member of the UN Secretary-General's Civil Society Advisory Board on preventing sexual exploitation and abuse, is a Specialist Adviser to the International Development Select Committee, and a member of the FCO Steering Committee on women, peace and security. Rosa works with a broad range of stakeholders, including international organisations, national governments, and civil society actors, and is regularly invited to provide expertise to those actors. She frequently appears in appears in print, online, radio, TV and documentary media.