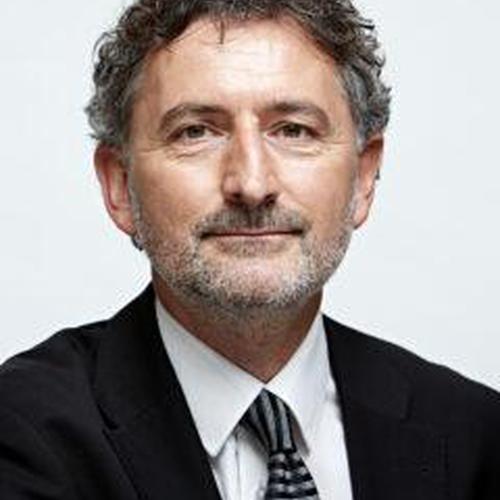 Safeguarding during the pandemic and hidden children

Jon Brown is a qualified Social Worker with a Masters in Social Policy from the LSE. During his career as a Probation Officer and Social Worker, he has been responsible for setting up and managing a range of sexual abuse services ranging from therapeutic services for child victims, services for children and young people with sexually harmful behaviour and services for adult sex offenders.

Between 2003-2007 Jon was Chair of NOTA, the National Organisation for the Treatment of Abusers and remains on the National Executive Committee and is now chair of the Prevention Committee. He is also a Trustee of the Loudoun Trust which exists to promote evidence-based research and practice in the field of sexual aggression against children; he was a Board member of eNACSO (European NGO Alliance for Child Safety Online) and he is a member of the International Working Group for Child Safety Online; he is a peer reviewer for the Economic and Social Research Council the Journal of Sexual Aggression and for the Australian Royal Commission into Child Sexual Abuse and with the Children’s Commissioner was co-chair for the Office for the Children’s Commissioner’s Inquiry into to Child Sexual Abuse in the Family Environment. He is an expert member for NICE.

Jon has authored a number of book chapters and is the author of Preventing Child Sexual Abuse: Towards a National Strategy for England (NSPCC 2015) and editor of Online Risk to Children: Impact, Protection and Prevention (2017) published by Wiley.

Jon is currently working as Director of Strategic Partnerships at Barnardo’s.