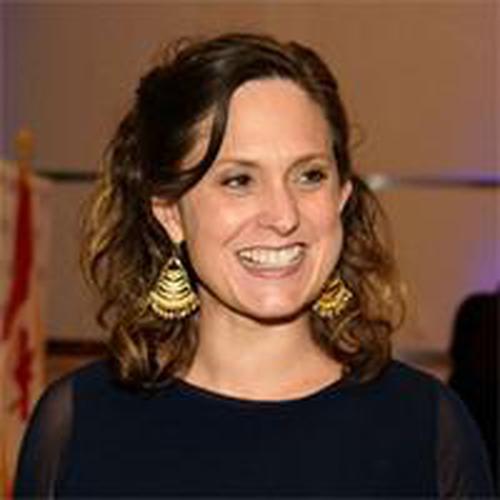 Executive Director & CEO
Together for Girls

Dr. Daniela Ligiero is the Executive Director and Chief Executive Officer of Together for Girls, a global, public-private partnership dedicated to ending violence against children, especially sexual violence against girls. The partnership includes five UN agencies, the governments of the United States and Canada, several private sector organizations and more than 20 country governments in Africa, Asia, Latin America and the Caribbean, working together to generate comprehensive data and solutions to this public health and human rights epidemic. Dr. Ligiero also serves as the Chair of the Executive Committee of the Global Partnership to End Violence Against Children.

Before she joined Together for Girls, she served as the Vice President of Girls and Women’s Strategy at the UN Foundation and developed the foundation’s gender integration strategy. In addition, she spent over five years at the U.S. Department of State where she led the integration of gender issues into all foreign policy and investments in global health—working with over 70 countries and over 1 billion dollars in investments on issues like preventing gender-based violence and improving the sexual and reproductive health of girls and women. She helped develop the first ever International U.S. Government Strategy to End Gender-Based Violence.

Dr. Ligiero also served in leadership roles at UNICEF, as Chief of HIV and then as Senior Program Officer in the UNICEF Brazil Country Office—the second largest in the world. In addition, she has held positions at the World Bank and the US Senate and has worked directly with survivors of sexual assault in a variety of settings. She is also a survivor of sexual violence herself and has been speaking publicly about her story for the last decade. She earned her doctoral degree in counseling psychology from University of Maryland, College Park, ranked the No. 1 program in the US. Dr. Ligiero is fluent in four languages: English, Portuguese, Spanish and French.