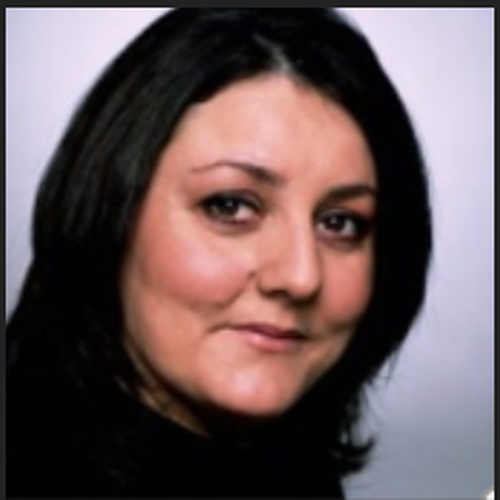 Bernadette Casey from Dublin, Ireland, is the Safeguarding Manager for the Society of St. Vincent de Paul, Ireland’s largest voluntary organisation. It is part of the International Society, which is represented in 140 countries, making it the largest such body in the world.

A safeguarding specialist for many years, Bernadette is very experienced at meeting the complex challenges of promoting standards of best practice, and a positive safeguarding model and culture in the health, social care, voluntary and charity sectors at national and international level.

Her previous role was Global Head of Safeguarding for Concern Worldwide, one of the largest INGOs in Ireland, operating in twenty-six countries. Before this, she was Head of Safeguarding for the Royal Hospital, Dublin. A former senior safeguarding case worker with the Irish Healthcare Executive (HSE) for seven years, she pioneered the Adults at Risk Service in Dublin City when first established in 2007. She has also worked with the Irish Defence Forces as a social worker visiting UN peacekeeping missions in conflict regions.

Bernadette is a registered Principal Social Worker with CORU, Ireland's multi-profession health regulator. She holds a B.Soc.Sc (Hons) from Trinity College Dublin and the MSc (Hons) in Equality Studies from School of Social Justice at University College Dublin, and is a safeguarding trainer, supervisor, coach and mediator.

She is currently chairing the Safeguarding and Protection Associate group of the Irish Association of Social Workers, and a member of the National Safeguarding Committee in Ireland.